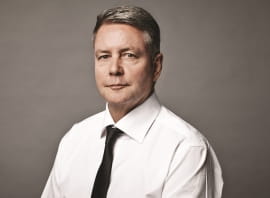 Gregory is responsible for Goodman’s overall operations and the implementation of its strategic plan. He has over 30 years of experience in the property industry with significant expertise in the industrial property arena. Gregory was a co-founder of Goodman, playing an integral role in establishing its specialist global position in the property market through various corporate transactions, including takeovers, mergers and acquisitions. He is a director of Goodman (NZ) Limited (the manager of the New Zealand Exchange listed Goodman Property Trust), and director and/or representative on other subsidiaries, management companies and partnerships of Goodman.

Anthony is a qualified Chartered Accountant and has over 20 years’ experience in the property industry having previously held a number of senior roles in the property funds management industry and chartered accountancy profession. He was appointed as Executive Director of Goodman in February 2013. 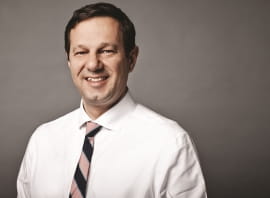 Nick was appointed Group Chief Financial Officer in February 2009, having joined the Group in 2006. He is responsible for the Group’s corporate finance functions, which include accounting and finance, treasury, tax, analytics functions and information technology. Nick also plays a key role in the Group’s strategic planning and capital management. Nick has over 22 years of experience in the public and private real estate markets in roles at Jones Lang LaSalle and Goldman Sachs JBWere.

Jason was appointed General Manager, Australia in 2007 and is responsible for the overall management and operations of the Australian business. He joined Goodman in 2003 as Manager of Capital Transactions and has more than 22 years’ experience in the property industry, including previous executive roles at Grant Samuel and Paul Ramsay Holdings. Jason is the Chairman of Moorabbin Airport Corporation and is a Board Member of the Goodman Foundation. 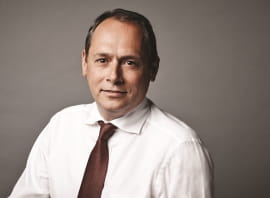 Danny has oversight of Goodman’s European and Brazilian operations and strategy. Danny has been with Goodman since 2006 and has 17 years of experience in the property and logistics sectors. Danny is a director and/or representative of Goodman’s fund management entities, subsidiaries and partnerships in Europe and Brazil. 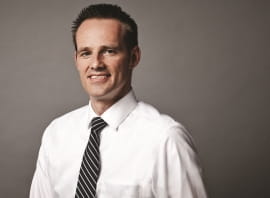 Philippe joined Goodman as Managing Director, Continental Europe in 2012. He is responsible for Goodman’s activities across Continental Europe. Philippe previously worked at Goodman from 2005 to 2008 as Executive, Corporate Transactions and Member of the Board of Managers of Goodman European Logistics Fund (GELF). Philippe holds an MBA from the University of Chicago and a Master of Laws from the University of Leuven. 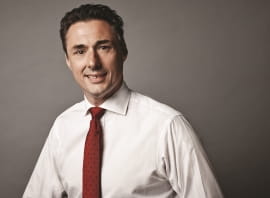 Charles heads up Goodman’s operations in the United Kingdom and is responsible for the management, strategy and development of the business. Charles has been with the Group since 2005 and has over 20 years’ experience in the logistics property sector. Charles was a Development Director at Rosemound Developments which was acquired by the Group in 2007. Prior to joining Goodman, Charles was a partner in the Industrial Department at Strutt and Parker in London. 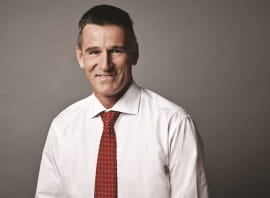 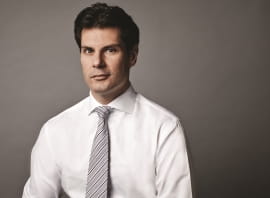 Paul has overall executive responsibility for Goodman’s operations in Asia including Japan, Hong Kong Special Administrative Region and Mainland China managing over US$15 billion in assets in addition to an active development program completing 1 million sqm of new space annually across the region.

Paul has over 20 years of real estate and finance experience (including over 10 years in Asia), having commenced his professional career in Perth, Western Australia in chartered accounting, before moving to Sydney, where he specialized in real estate and private equity before joining the real estate group of Macquarie Group in Sydney and then to Tokyo in 2007 with Goodman Group. Paul relocated to Hong Kong in 2016 where he now resides. 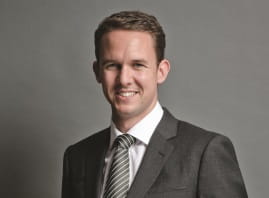 Angus has overall executive responsibility for Goodman’s operation in Japan.

Angus has been living in Tokyo, Japan for the last six years. He has over 15 years of real estate, investment and finance experience across a number of global markets. Angus began his career in Adelaide, South Australia for a boutique investment company before working for Bank of Scotland in Sydney in real estate and structured finance, before joining the real estate group of Macquarie Group in Sydney and later Johannesburg, South Africa.

Angus holds an Honours Degree of Bachelor of Finance from the University of Adelaide. 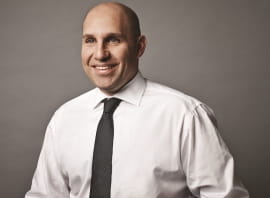 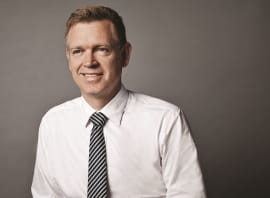 James was appointed Group Head of Stakeholder Relations in 2017 and has been with the Group for 10 years. He is responsible for stakeholder relations across the Group’s equity holders as well as private equity and debt. He spent three years overseeing the UK/European investment platform before returning to Australia in 2010 where he was Group Head of Investment Management, responsible for the co-ordination, strategy and performance of the Group’s investment management platform. James has significant expertise gained from over 20 years in property finance and structuring in both listed and unlisted environments. Prior to joining Goodman, James spent 10 years as a real estate investment trust analyst, including eight years at J.P. Morgan, which involved equity raisings for listed and unlisted funds. 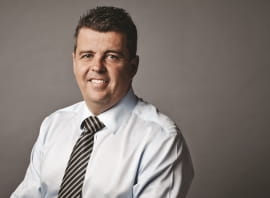 Michael was appointed Group Chief Risk Officer in 2017 and is responsible for Goodman's risk management framework and culture. He is involved in significant transactions undertaken by the Group and oversees and aligns the Group Investment Committee process to ensure proposed commercial outcomes are consistent with Group strategy. Michael also coordinates Group Corporate Service functions, in the identification and monitoring of non-financial risks including internal audit, safety, sustainability, insurance, knowledge management and business continuity planning.  He joined Goodman in 2002 and prior to his current role, Michael was Chief Executive Officer, Europe, based in London and responsible for the performance of the Group’s European business. Michael has had extensive experience in property and financial services having worked previously at KPMG. 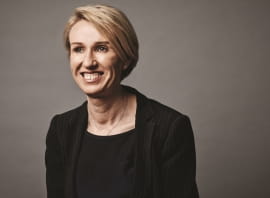 Alison is responsible for marketing and communications across the Group including branding, advertising and corporate communications. Prior to joining Goodman, she held various marketing positions at DHL in Asia, Europe and the United States, including regional brand director for Asia Pacific and Europe, US marketing vice-president and head of global advertising. Alison has over 30 years' experience in international marketing and holds a Bachelor of Business from the University of Technology, Sydney and a Diploma in Logistics Management. 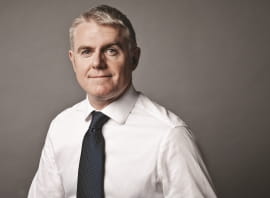 John joined Goodman in August 2010, and is responsible for the Group’s HR strategy and HR operations globally. He has 23 years' experience in HR, in both international and domestic organisations. John joined the Group from Thomson Reuters, where he had almost five years senior HR experience (including time in Asia) and prior to that he worked in Australia for JPMorgan, The Colonial Group and Australia Post. John has a Bachelor of Business from the University of South Australia, and a Masters in Commerce (Industrial Relations) from Sydney University. 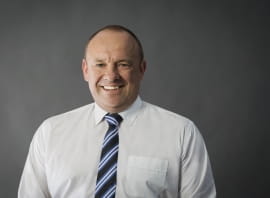 Scott joined Goodman in December 2015, and is responsible for the Group’s IT strategy and operations. He has 25 years' international and domestic experience in IT from working both within the property and travel Industries. Scott joined the Group from Lend Lease, where he had fifteen years senior IT experience (including living in the USA and United Kingdom) and prior to that he worked in Australia for IBM, TIAS and Qantas. Scott has a Master’s of Business Administration from Newcastle University. 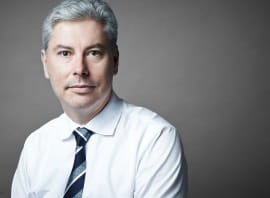 Carl is the Group Head of Legal & Company Secretary of Goodman. After having commenced as a lawyer at Allens in 1997 he joined Goodman in 2006 and has over 20 years of legal experience in corporate law. Carl holds a Master of Laws and Bachelor of Economics/Bachelor of Laws (Hons).